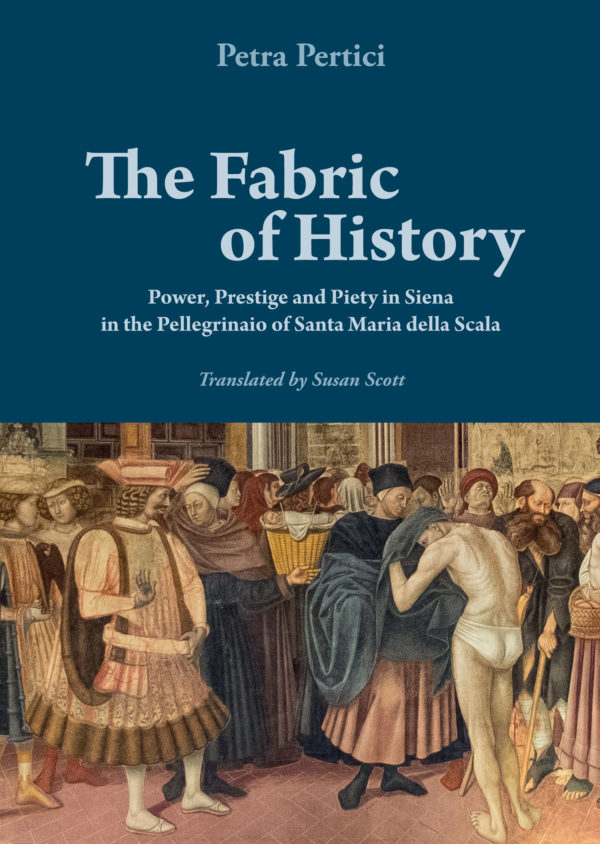 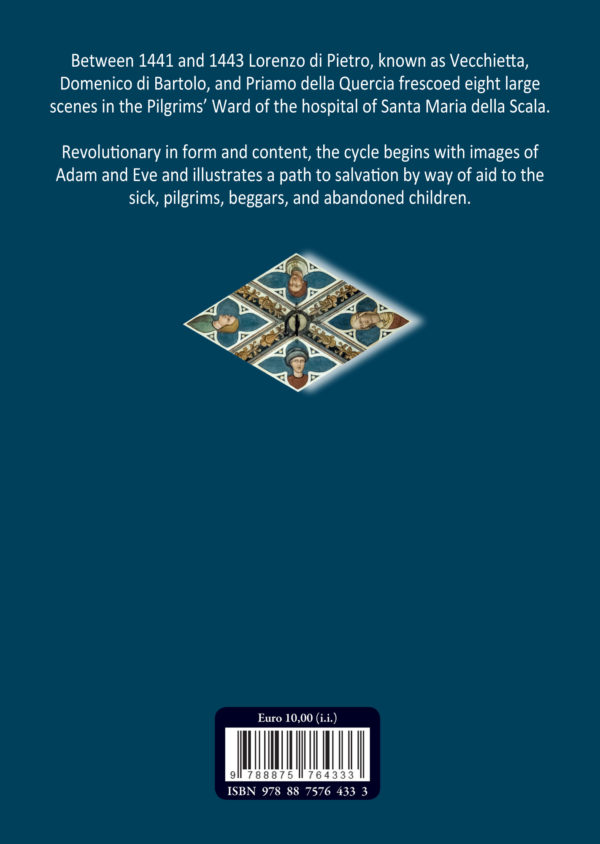 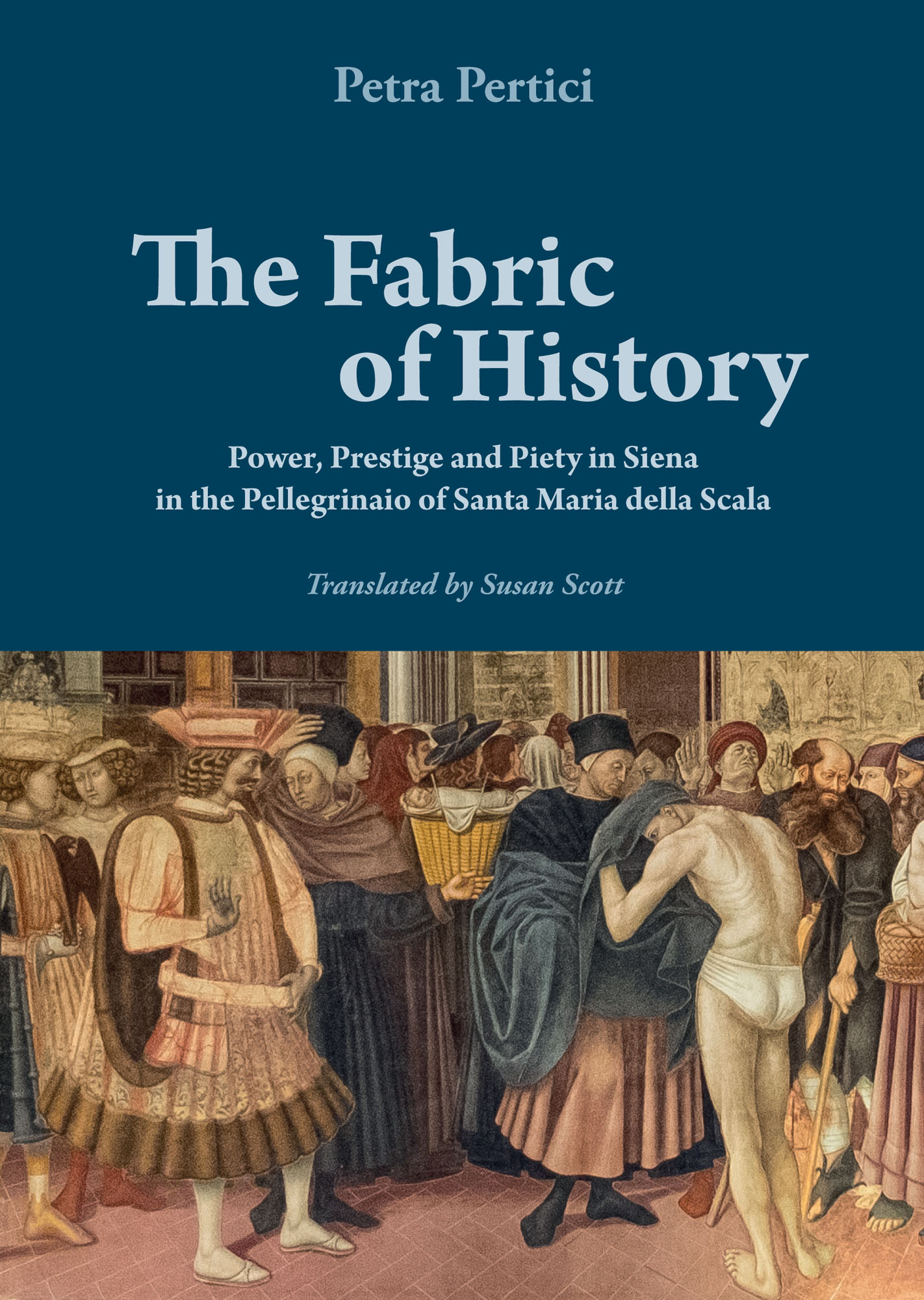 Power, Prestige and Piety in Siena in the Pellegrinaio of Santa Maria della Scala

Between 1441 and 1443 Lorenzo di Pietro, known as Vecchietta,
Domenico di Bartolo, and Priamo della Quercia, the artists in Siena who were most up-to-date on the innovations of the early Renaissance, frescoed eight large scenes in the Pilgrims’ Ward of the centuries-old hospital of Santa Maria della Scala.
The cycle is unique in the history of art. Revolutionary in form and content, it begins with images of Adam and Eve and illustrates a path to salvation by way of aid to the sick, pilgrims, beggars, and abandoned children.
The acts of solidarity – feeding the hungry, clothing the naked, and other works of mercy – are described with a realism that makes the cycle an invaluable document of daily reality in the late Middle Ages in a city that was one of the most progressive of its time.