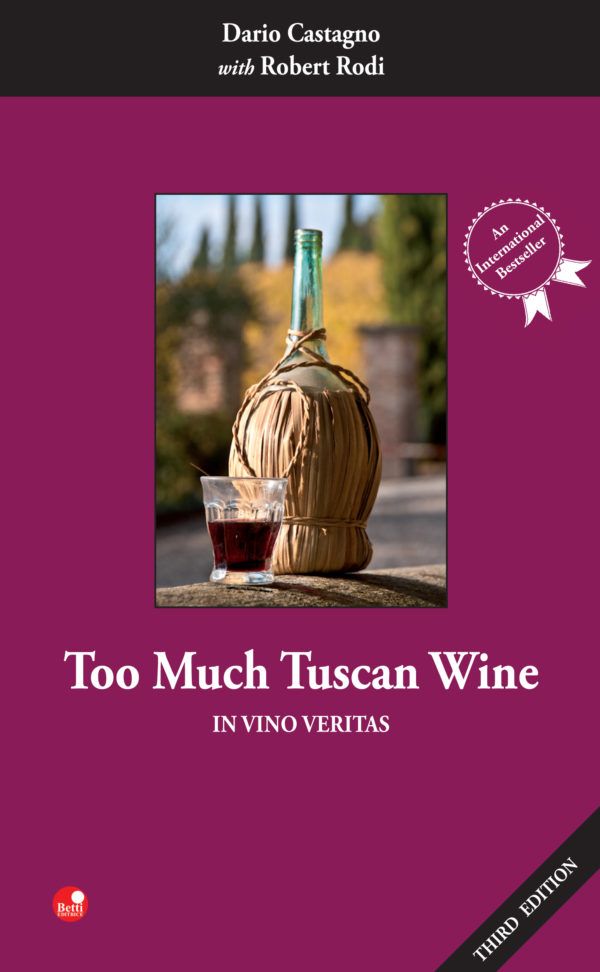 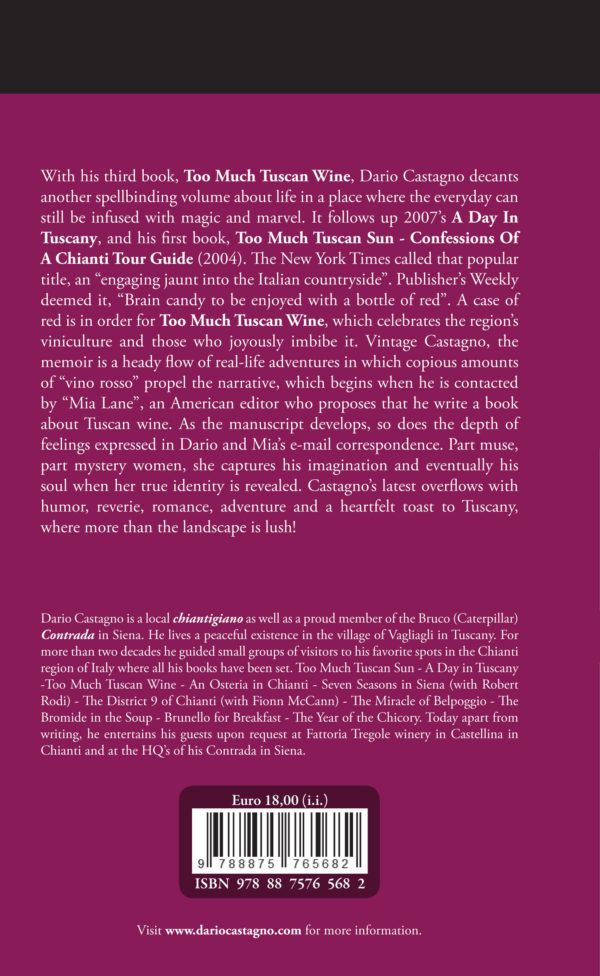 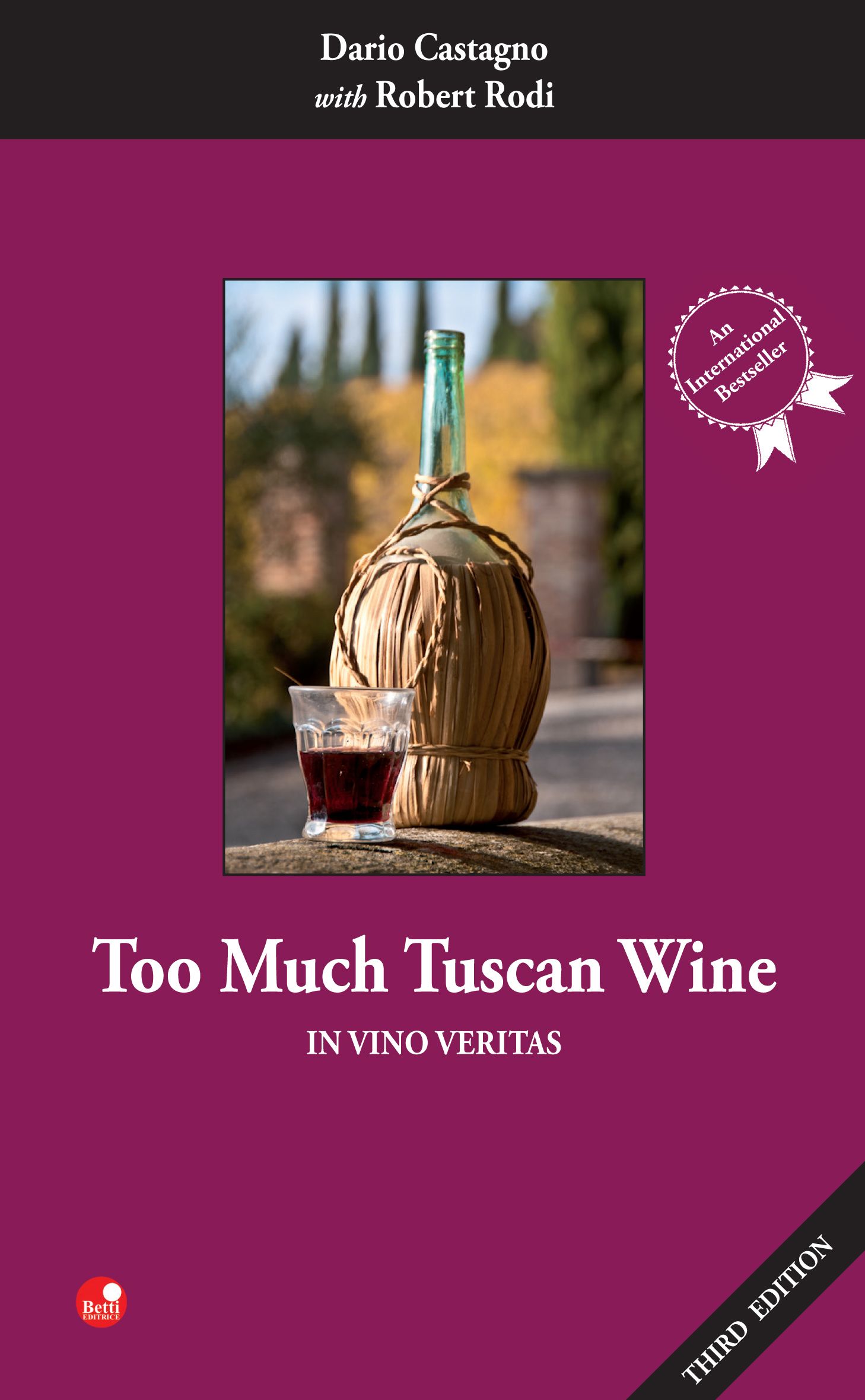 Theo, Sophia and the Adventure in the Duomo of Siena

The World of St. Francis of Assisi