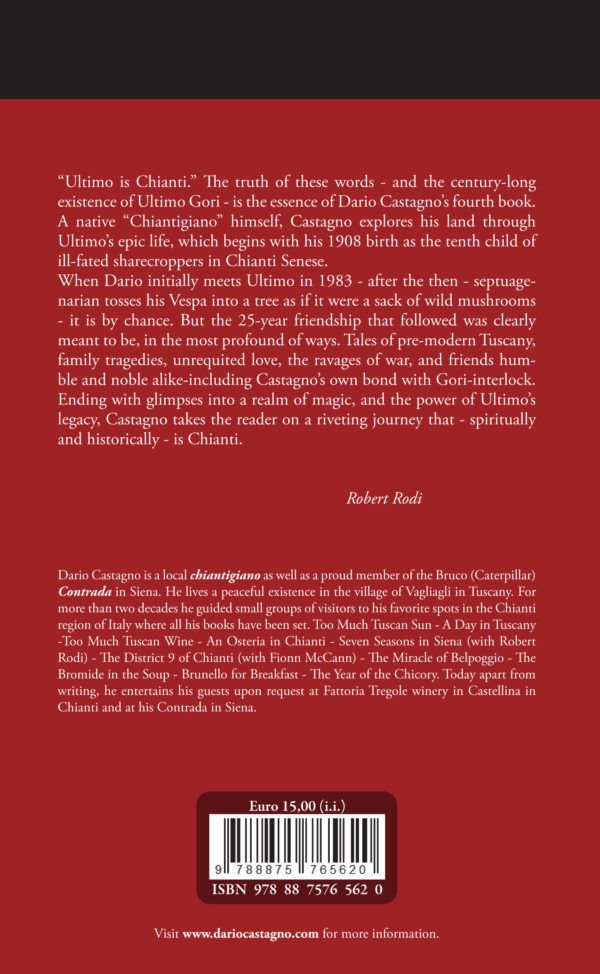 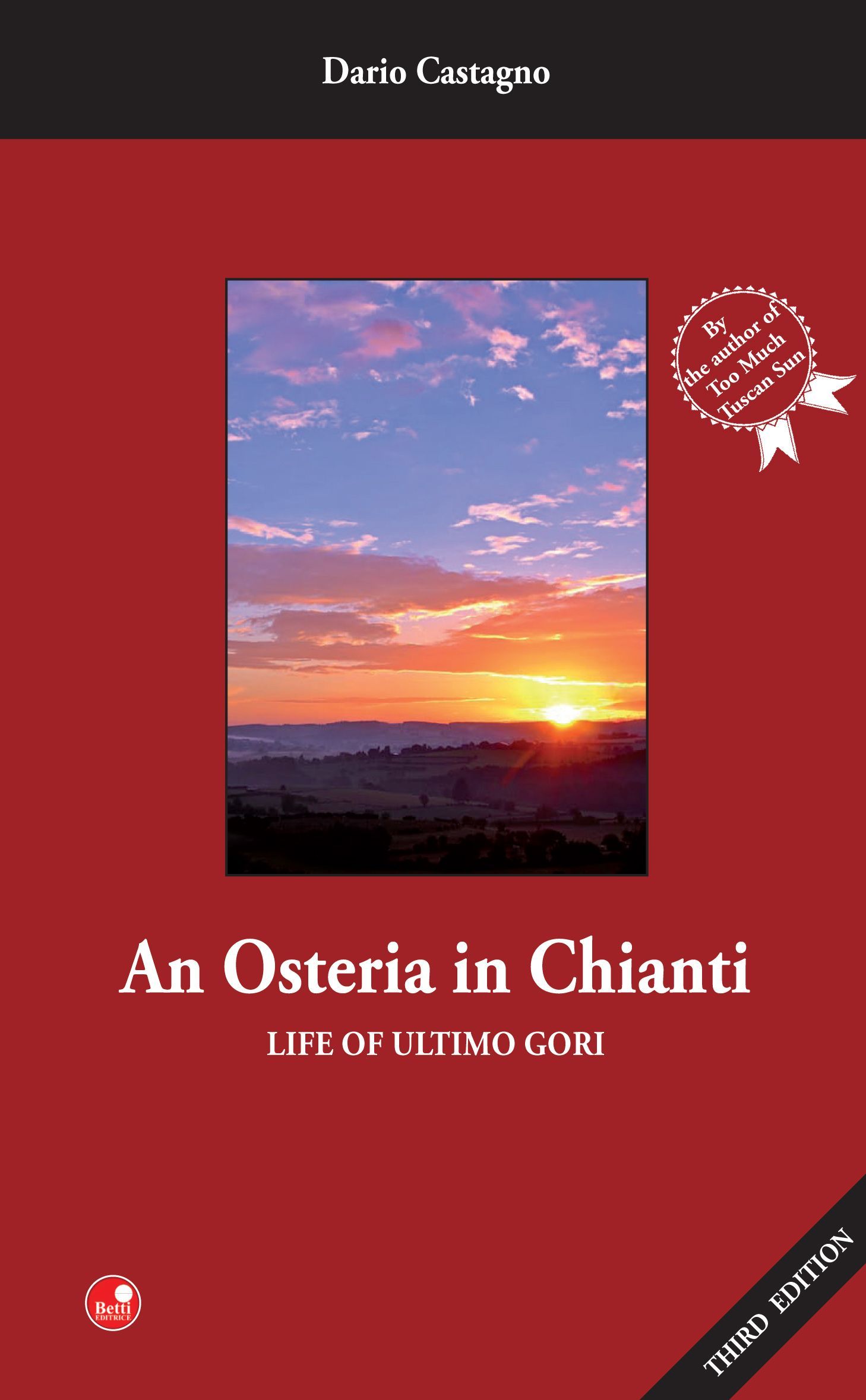 “Ultimo is Chianti”. The truth of these words ─ and the century-long existence of Ultimo Gori ─ is the essence of Dario Castagno’s fourth book. A native “Chiantigiano” himself, Castagno explores his lands through Ultimo’s epic life, which begins with his 1908 birth as the tenth child of ill-fated sharecroppers in Chianti Senese.

When Dario initially meets Ultimo in 1983 ─ after the then-septuagenarian tosses his Vespa into a tree as if it were a sack of wild mushrooms ─ it is by chance. But the 25-year friendship that followed was clearly meant to be, in the most profound of ways. Tales of pre-modern Tuscany, family tragedies, unrequieted love, the ravages of war, and friends humble and noble alike ─ including Castagno’s own bond with Goy ─ interlock. Ending with glimpses into a realm of magic, and the power of Ultimo’s legacy, Castagno takes the reader on a riveting journey that, spiritually and historically, is Chianti.

The year of the chicory