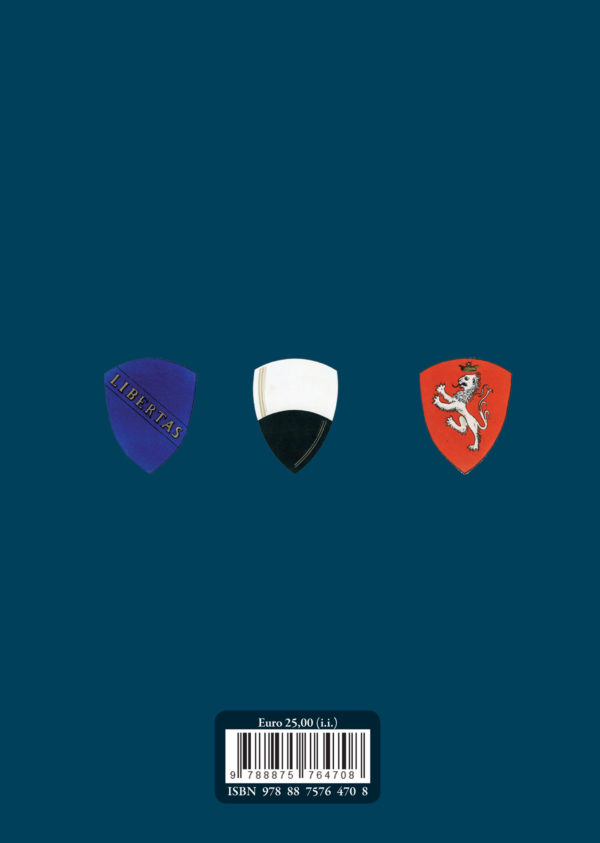 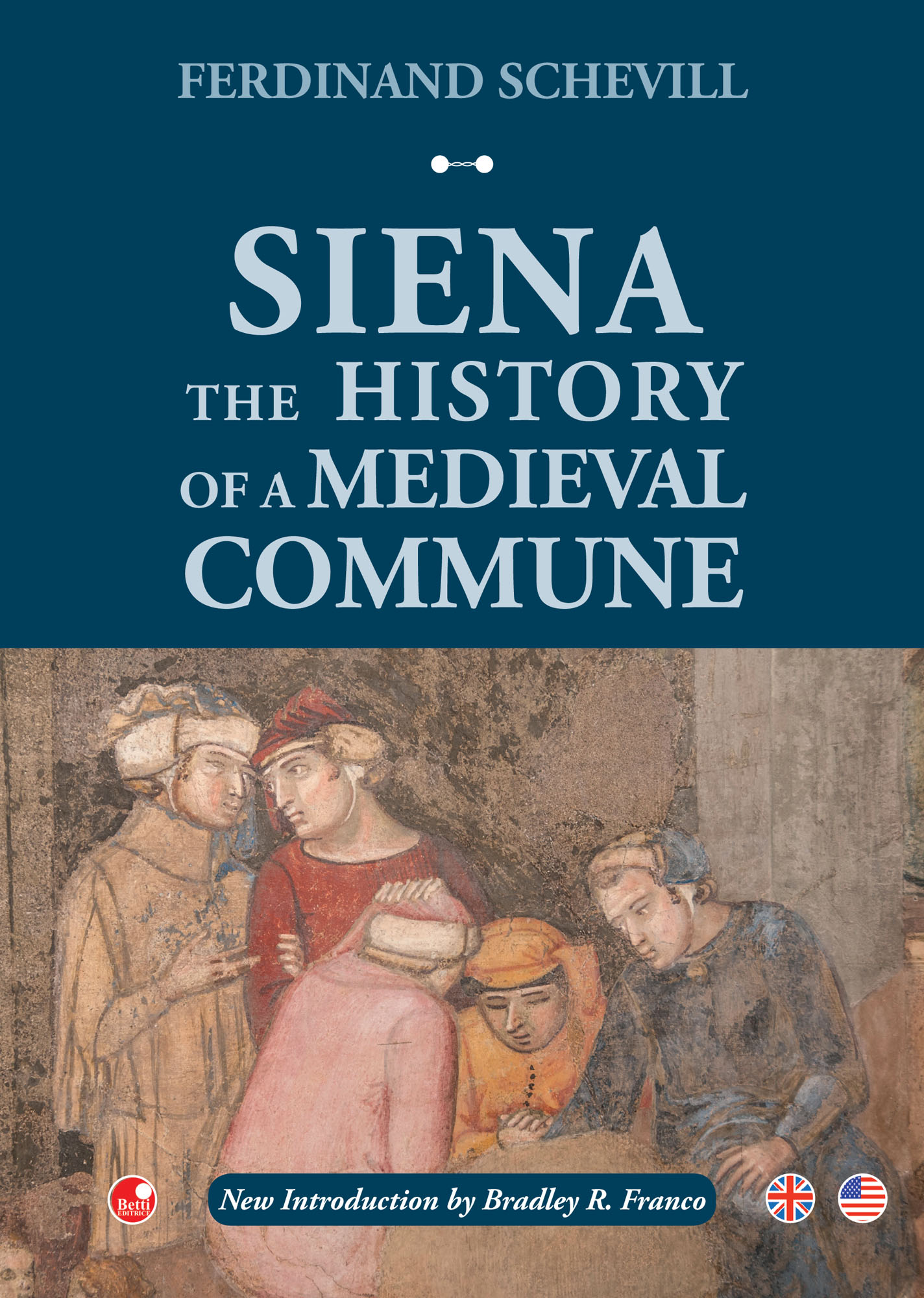 The persistent interest manifested by the public in the story of the Italian communes will make an apology for the present book on Siena unnecessary.

“More than a century after its initial publication this book remains the best general introduction to Sienese history
available in English.
The story Schevill shares with us is not just the story of the development of civilized society in medieval Siena, though this book is most certainly a history of Sienese civilization; but it is also, in many ways, the story of how the modern world was created
and how the Sienese played a critical role in its creation. . . . Reading this text today, one can almost hear the voices of the medieval Sienese, debating matters of war, deliberating over the construction of its urban monuments, and admiring the civilization that its citizens managed to create in such a short period of time. . . ”.
Bradley R.Franco

The American Ferdinand Schevill (1868-1954) was one of the most important historians of the twentieth century. Schevill spent the majority of his career at the University of Chicago. Among his publications include a textbook on Western European history, History of Florence from the Founding of the City Through the Renaissance (1936) and this book, Siena: The History of a Medieval Commune, first published in 1909. This new edition of Schevill’s classic text has been edited and features a new introduction by the medieval historian, Bradley R. Franco (University of Portland).